Got A Great Speaker Speaking Before You? Don’t Fret. 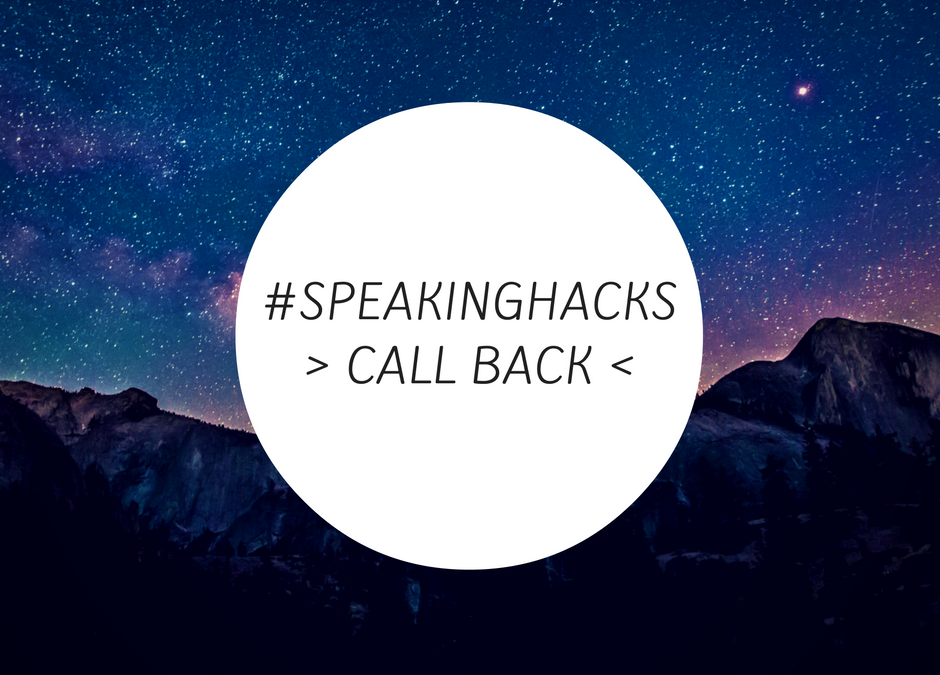 Earlier this week, I was invited by one of the life insurance giants, AIA Singapore, to address a group of potential financial advisors who were considering on joining the industry.

And although I was speaking after one of the management representatives, I have the habit of arriving at my speaking venue earlier to not just ensure the set-up and logistics are well handled, engage my audience earlier on to know what are their expectations for the evening. Also, it’s a great opportunity to immerse myself into the space and be aware of the sequence of events leading up to my actual speaking moment.

As planned, I was the second speaker of the evening and I was speaking after the first speaker who was a representative from the senior management of the company.

Unsurprisingly, he was every bit engaging, energetic and personable. He got the audience laughing at many moments and I was thankful he did – because that would mean the audience would have lightened and warmed up by the time I go up on stage!

Imagine how it would be like, if the reverse situation happened?

At one point of the first speaker’s presentation, he made a point about his age. And in Singapore, when you are 40-years of age, the government sends you the official details of a state-supported insurance scheme, the ElderShield scheme. He joked that while he still looks relatively young, he was about to receive his ElderShield. At this juncture, the audience broke up into a roaring laughter.

Moments later, it was my turn to come up on stage to deliver my presentation.

Of course, I had my prepared lines for opening. But I thought it would be a waste if I had not “leveraged” the delivery of the first speaker.

So I opened my presentation along the lines of,

“Well obviously, I look even younger. The good news is that I’m still quite some time away from receiving my ElderShield. (pause)

The bad news is that I’ll have to change the photo of my Identification Card (IC). (pause)

* You have to change the photo of your IC at 30 years of age.

So I’ll leave you to figure how old I am”

As envisaged, the lines worked perfectly because the first speaker had already set the stage, created the humour set and have conditioned the audience!

This presentation technique, ‘Call Back’, is often used by humourist or stand-up comedians, especially when there is a line-up of 6 – 10 speakers on stage. As the name suggests, you call back an emotional, humorous or poignant moment that has occurred moments ago before your speech and presentation and deliver it in the actual moment when you speak!

At the heart of it, it’s improvisational speaking or ‘improv’ for short, because these lines are not planned (at least not by you) and you have to be creative in weaving it into your narrative.

In my speech above, instead of merely calling back the ‘ElderShield’ moment, I built on it by relating to my situation and spoke on yet another age-specific milestone (Call Back + Build Up) that rode on the humour and relatedness that has been generated with the audience.

And as an added benefit, the earliest moments for a speaker and presenter can often be nerve wrecking. So if you can score early on with your audience laughing with a tried-and-tested formula (evidenced by your prior speakers), you can then cruise your way in into what you’ve prepared and scripted.

As the adage goes, the early bird catches the worms… and gets to call back 🙂

PrevPreviousThe One Question You Should Ask After Your Client Says “YES” To You
NextI Coach Start-up Founders for Investors’ Events. These are the 7 Most Common Mistakes I’ve SeenNext