The Four Deadly “Audience Archetypes” You Need To Watch Out for In Your Speeches and Presentations (Win Them Over And You’ve Won Half The Battle!) 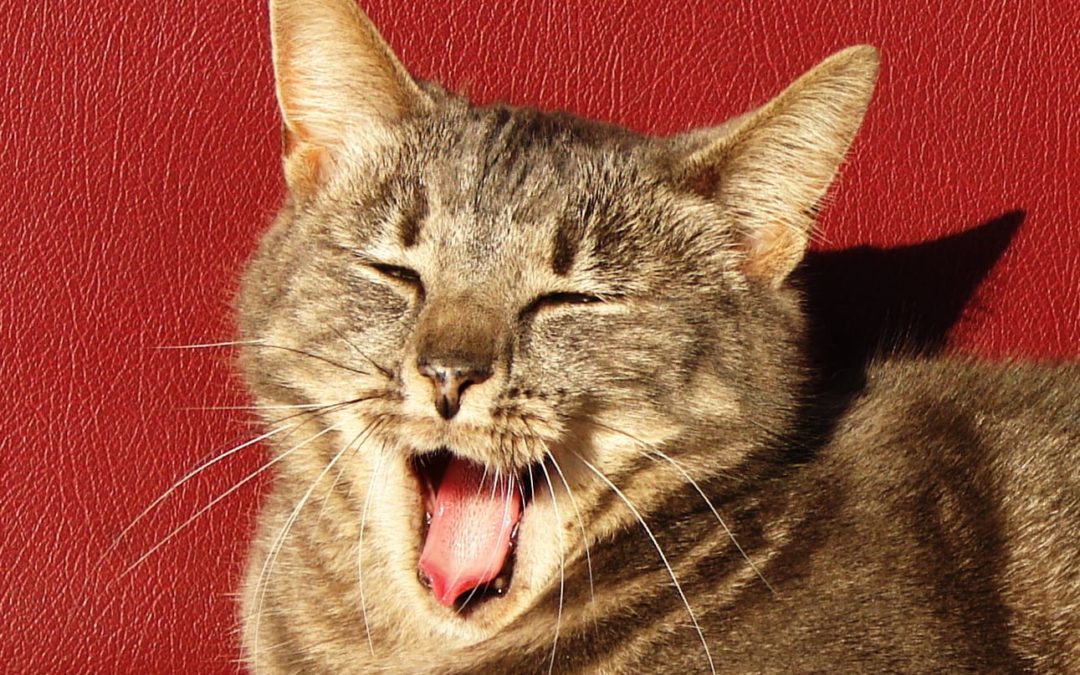 So you spend hours and hours preparing for your presentation. Your script has gone through one, two, perhaps even more revisions. You’ve gotten on calls with people you trust and somehow, you have gotten comfortable watching yourself speak in front of the mirror! (I don’t know you do that, I haven’t)

The moment comes for you to take the stage. After an over-flattering introduction from the emcee, you step up and then face a huge crowd ahead of you. Some of them are smiling at you and listening patiently with their eyes peeled for what you can offer.

Yet, you will also have the select few who are independently disengaged. They are detached by choice and are deeply critical of you on stage. You know it. Their body language says it all. The folded arms of disapproval, the dirty and disbelieving frowns. All of which, speaks of much scorn. If they can have it their way, they will not wait any longer to get you down in the very next instant!

(Ok, I’m exaggerating slightly here but you get the point)

So, point being – whenever you start your presentation, there are people who love and adore you and are generally in a positive state. Great, you focus on them.

There are also people who are pretty much, neutral, to you. Not too bad either, at least you have a good base to work off from.

And then, we have the four deadly “audience archetypes”. Now, they are red flags because you choose to categorically ignore them, it’s done so at your own peril. Their presence in itself is toxic and you need to do what you can to understand where they come from, why they behave in such a manner and “defuse” them, if possible.

In no particular order of dislike but instead, in increasing magnitude of destruction, here are the four archetypes to look out for:

These are the folks who are often, either dragged into your presentation or training by an over-enthusiastic spouse or friend or whimsically joined your session.

Predominant Thought/Question: “Why am I here?”

Threat: it goes both ways, really. If you can facilitate the conversation towards discovery on why it’s important for them to be in the room listening and being involved in your presentation, then they aren’t “lost sheeps”. But if you don’t herd them, they will get distracted and fidgety over times and turn over to their cell phones for solace and company.

Every presentation will inherently involve you selling your product, service or a belief. Take for example –  if you will be speaking on alternative investment vehicles and informing your audience on the opportunities that are untapped in the market, you may concurrently be persuading your audience that alternative investment is safe and viable and that you have a good proposition on the table. ‘The Doubtful’ archetype sees the world with a tinted lens of pessimism and often take what you say, with more than a pinch of salt.

Sometimes, a bottle full of it.

Predominant Thought/Question: “Will this work?”

Threat: ‘The Doubtful’ are not the most lethal as they are often overt and do not like to attract attention. They are often doubtful as a learned trait and are more objective than not. Yet, if you can’t make a solid case around your proposition, you are likely to lose them and they may become more vocal a la ‘The Critical’.

‘The Jaded’ are often feeling defeated and all too negative about everything under the sun. They are the proverbial “energy vampires” and love bringing people down with them. More often than not, it’s not personal. It’s not you or what you are speaking about. It’s just them, period.

Predominant Thought/Question: “Nothing works and I don’t want to do anything about it”

Threat: They are non-participative so if you are intending to involve them in your trainings or presentations, you’ll be better off dragging corpses along a busy street. At their peak, their negativity compounds when they find fellow “like-minded individuals” and will independently detach themselves from the group and indulge in their own behaviours.

This is the group of people who are outwardly cynical and often unaccepting of new ideas and beliefs. Quite unlikely ‘The Doubtful’, this audience archetype is overt about making his or her objections to your content, propositions and good self. They will spare no efforts to criticize whether on founded grounds or not. Often, they get an ego trip by challenging you from their seat.

Predominant Thought/Question: “How can I prove that he/she is wrong and myself right?”

Threat: Quite clearly, you have to question the intent of ‘The Criticals’. They adopt such personas because they are either task oriented (they want their knowledge to contribute towards an effective discourse) or people oriented (they want to be loved and respected). If not handled well, you lose credibility and gravitas as a speaker and causes your entire presentation to be derailed.

Want to find out the exact techniques and conversations to relate better and handle these four deadly “audience archetypes”?  Look out for the second part of this two-parts series.

Question: Have you come across such “audience archetypes” in your speeches and presentations? If yes, how have you tried to manage their presence?