The time for us to heed the call 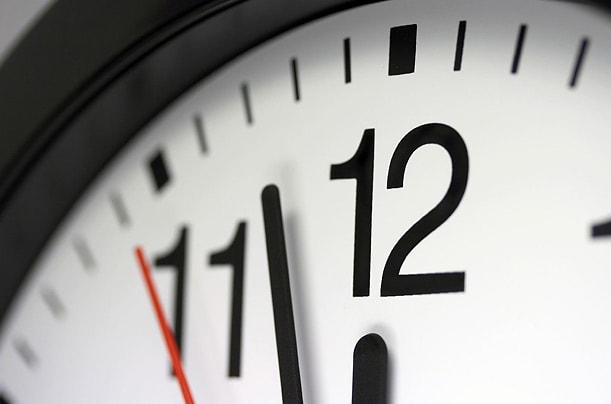 For someone who grew up as a helpless victim of bullying, “peaceful” wouldn’t be a word I would use to describe the world as. The lens which I looked at the world was topsy-turvy and warped – literally because of the fact of how antagonists would flip me around in those futile tussles and analogically, because I never really made sense of the possibility of people living in peace and harmony.

As I entered my adulthood, I acquired a liking for songs that sang the truth of the world that we live in because they happen to also echo those exact feelings of mine as I was growing up.

Protest song, ‘Zombies’, by Irish rock band, Cranberries, was one about the war between England and the IRA, the hatred that ensued and the violence that silenced and caused many to be deadened to hope or compassion or love.

Four years ago, I posed an innocent question to a 15-year-old and I got an answer that shook me. I asked him, “What is world peace to you since you wrote it for your assignment?” He replied with much yearning in his voice, “for my parents to stop fighting and for the day my family can sit down and have a meal peacefully at the same table.” In that moment, I knew in my head, he was crying.

I thought I knew what a peaceful world was, or at least what it wasn’t.

When I set foot into Cambodia to serve in a local orphanage in 2008, I got deep into the realities of life. I met young orphans – some of them terminally ill and stricken with HIV or poverty-related diseases, having to count the remaining days in their life. I knew they had every reason to be jaded and upset. But I saw in them the amazing strength and joy to face their circumstances squarely.

Yet, I knew all these orphans wouldn’t be where they were had the American founder of orphanage, Mark, not brought them in and taught them how to live and love. In fact, what I was humbled by was the fact that Mark had given up the American dream and in his own words, “to serve God in my little way”. He wasn’t alone but had the company of his wife, two other teenage children and a dog. At Mark’s orphanage, everyone was equal and deserving of love and care.

I took home a simple realization from serving at Mark’s orphanage and that was how when one man with love, could start changing and lighting up the world. That opened up my vision of a peaceful world – one where everyone can be truly loving and happy, carrying a genuine smile on their faces. Despite all the odds that are against us, we can bind together as one and live out the true greatness of our human spirit and likewise respect the greatness of others. My stint in Mark’s orphanage painted this vision vividly and taught me those valuable lessons.

Of late, most would agree that youths are rising in many societies in the realms of politics, economy, social activism, scientific and the likes. Yet, the mediums youths choose to convey their aspirations are but the vehicles of expression. What will allow youths to fulfill our vision of a peaceful world is the very consciousness and awareness from them that declares, “I am part of this world and I care enough”

In this vision, I see myself on stage as a public speaker, sharing my experiences as a youth activist. It is on the stage where I feel the most alive and expressive. It is my wildest and truest intention to be the voice for humanity and to tap on the richness of speech to rouse emotions and bring about consciousness and awareness in other youths!

The celebrity remake single of the late Michael Jackson’s hit, “We are the World 25 for Haiti”, is a song that calls out to people worldwide to bind together as one after the devastating Haiti earthquake.

Yet in this song that gathers an all-star cast of singers, what is most interesting is the inclusion of Canadian pop singer, Justin Drew Bieber. I believe there’s a reason for 16-year-old Bieber to lead off the song with the simple but greatly provoking lyrics,

“There comes a time when we heed a certain call…” (lyrics from the song, “We are the World 25 for Haiti)

This reason is about how as the call becomes more resounding and urgent, this is the time for the restless but hopeful young people of this world to rally and lead people towards heeding the call and realizing our common vision of a peaceful and harmonious world.

PrevPreviousWe are What We Choose
NextA Speaker’s ResolutionNext